Posted on December 20, 2021 by Admin in Javascript

If a variable is declared inside a code block {...} , it’s only visible inside that block.

We can use this to isolate a piece of code that does its own task, with variables that only belong to it:

For if, for, while and so on, variables declared in {…} are also only visible inside:

A function is called “nested” when it is created inside another function. It is easily possible to do this with JavaScript. We can use it to organize our code, like this:

Here the nested function getFullName()  is made for convenience. It can access the outer variables and so can return the full name. Nested functions are quite common in JavaScript.

What’s much more interesting, a nested function can be returned: either as a property of a new object or as a result by itself. It can then be used somewhere else. No matter where, it still has access to the same outer variables.

Below, makeCounter  creates the “counter” function that returns the next number on each invocation:

Despite being simple, slightly modified variants of that code have practical uses, for instance, as a random number generator to generate random values for automated tests.
How does this work? If we create multiple counters, will they be independent? What’s going on with the variables here?
Understanding such things is great for the overall knowledge of JavaScript and beneficial for more complex scenarios. So let’s go a bit in-depth.

A lexical environment can be considered as a data structure which holds identifier-variable mapping (identifier => name of the variable/functions). It has two components:

A closure is a function that remembers its outer variables and can access them. In some languages, that’s not possible, or a function should be written in a special way to make it happen. But as explained above, in JavaScript, all functions are naturally closures (there is only one exception, to be covered in The “new Function” syntax).

Usually, a function remembers where it was born in the special property [[Environment]]. It references the Lexical Environment from where it’s created (we covered that in the chapter Variable scope, closure).

But when a function is created using new keyword, its [[Environment]] is set to reference not the current Lexical Environment, but the global one.

When person()  is executed, the JavaScript engine creates a new execution context and a lexical environment for the function. After this function finishes, it returns displayName()  and assigns it to peter variable.

Displaying .rtf files in the browser

Posted on September 20, 2017 by admin in Javascript

In this blog, we’ll give you a rundown of how we’ve implemented routing in our single page project management tool – PineStem.

Routing is a process of navigating the user to the desired location based on the action they perform.
Maintaining the user’s navigation history is a major challenge while developing a single page application(SPA).
To overcome this problem, we implemented a simple stack based solution which only involves pushing and popping an object with required properties. 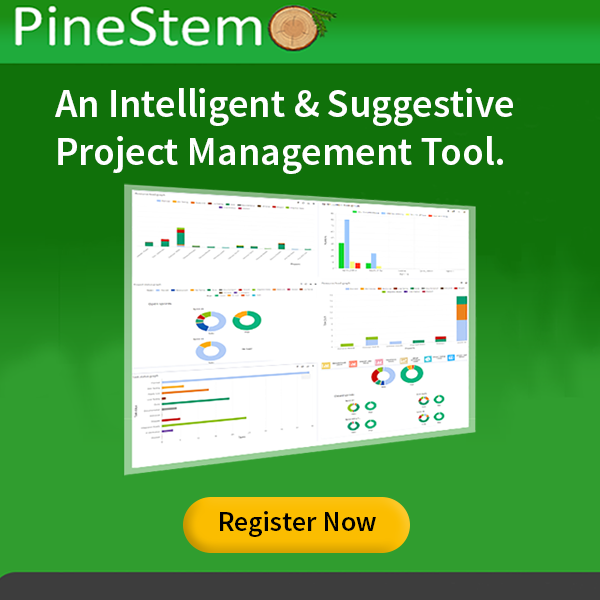